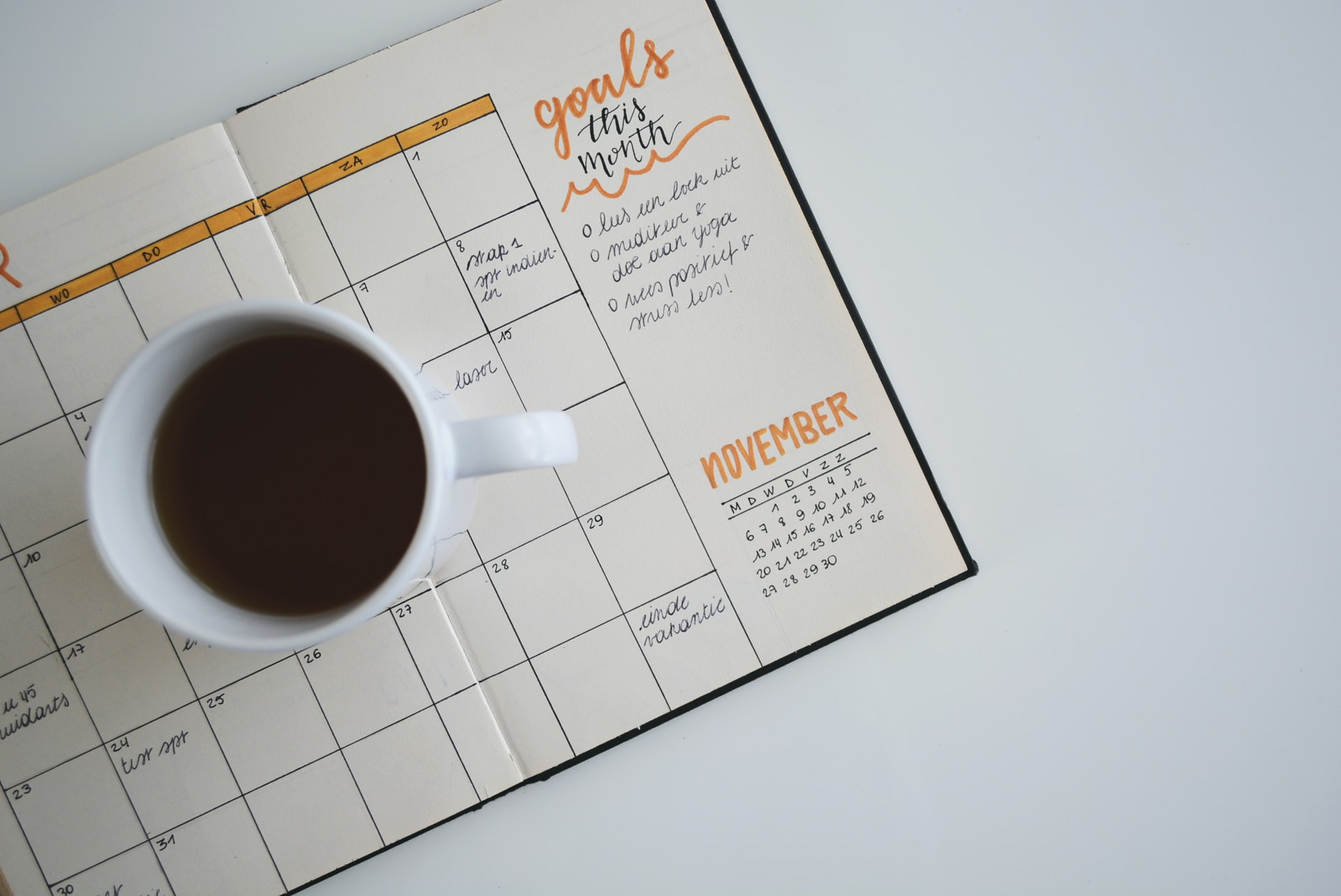 What are the best times to post on social media?

Among marketers, this is a recurring topic. When do you post, and on which platform, for maximum results. Nothing is as annoying as putting a lot of time and energy into content that then gets no attention at all.

Posting at the right time plays a major role in the success of a post. Below I will tell you which time is best for each platform to make a post.

Most marketers post on LinkedIn during office hours. This is strange, because figures show that the peaks are just before and just after working hours. The peak in the morning is from 9:00 to 11:00. And the peak in the evening is at 19:00.

The explanation for this is that people are still starting up in the morning between 9:00 and 11:00. All e-mails, messages and other things from the previous day are being processed. So too is the LinkedIn page.

On Instagram, you can see that the distribution of interaction (on company accounts) is almost equal during the week. But the peak is on Thursdays. In the weekend this interaction is a lot lower. This is because companies are closed then and therefore do not post. So there are opportunities here. Be different and try to post in the weekend. See if it catches on.

The best time to post is almost the same as the time on LinkedIn. Namely between 17:00 and 18:00. This can be explained by the fact that people have finished work and now have the time to check and update their social media. After 18:00 the peak in interaction goes quietly down again.

The interaction on Facebook/Meta is slightly different from the other social media platforms. The peak on Facebook falls just outside the standard working hours that we are used to. The first peak is at 12:00 and the second at 19:00. The first peak is during the break of most businesses. And the second peak is after the working day. So this is something that you as a marketer should pay close attention to.

The day on which most interaction takes place is nicely distributed, just like with Instagram. From Tuesday to Friday this is almost equal. With the peak on Wednesday. Interaction is lowest on the weekend.

We see the same behaviour on Twitter as on Instagram and Facebook. The peak moments are outside working hours. The first peak is around 12:00. Around this time most people have a break and check their non-business related social media. The second peak takes place just after the average working day. Namely between 17.00 and 18.00 hours.

The best day is Wednesday, where the peak is the highest. By the way, the other days of the week are also fine, the curve is almost evenly distributed.

In short, the Twitter platform also requires that you post something just outside people's working hours for the best results. Preferably at noon or between 17:00 and 18:00.

The conclusion we can draw is that on each social media platform the interaction is slightly different and at different times. Below is a brief summary of when it is best to post on which platform: